Experience:
2015 Started working as Prevention/Intervention Counselor for Archuleta School District
2014-2015 Worked at Axis Mental Health as the Youth and Family Support Therapist
2013-2014 Counseling intern for all 3 schools in the district as well as the Pregnancy Support Center
2009-2010 Support Counselor for Youth in Australia
2006-2007 Child and Family counseling intern for Blue Sky Bridge treatment center in Boulder, CO

Bio:
Ms. Ashley enjoys spending time outdoors with her family, either hiking, swimming or skiing. She has one child, a daughter named Shiloh. Ms. Ashley moved to Pagosa Springs when she was 7 and graduated high school in 2003. After college she spent 2 years traveling the world as a fight attendant and then lived in Australia for a year. She moved back to Pagosa in 2010 to help take care of her father. 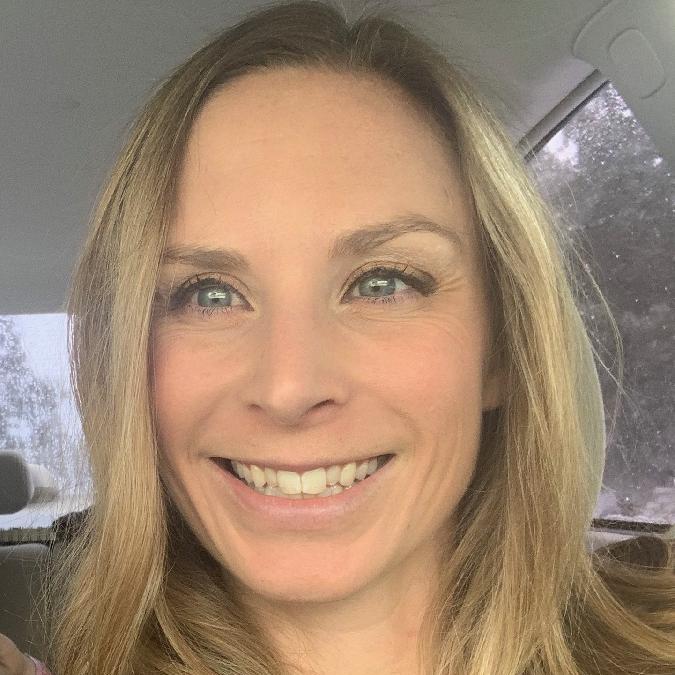