Stewart grew up in Yazoo City, Mississippi. She lived there until graduating from high school and moving to Oxford, MS for her undergraduate studies. Upon graduating from Ole Miss in 2001, she then moved to Crested Butte, CO and worked as a children's ski school instructor, preschool teacher, and camp counselor until moving to San Diego to begin her master's degree. In 2005, Stewart and her husband moved to Pagosa Springs, and Stewart began work as the child and family therapist at Axis Mental Health Center. Once the idea for the Pirate Achievement Center began in 2008, Stewart immediately knew she wanted to work as its therapist and has remained in this position since. She now also works as the advisory period coordinator and the co-sponsor for the PSHS student council. She obtained her second masters degree in educational leadership in the summer of 2019 and now has her principal's license. She loves her job, the Pagosa Springs High School staff, and her students very much.

In her free time, she likes to hang out in the mountains with her 2 children, her husband, and their family dog. You can probably see them on trails, ski lifts, lakes, and rivers if you keep your eyes open. Feel free to contact Stewart at the above information if you'd like to know more about her or her job. 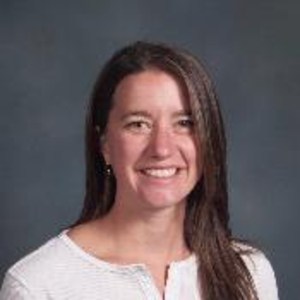