Call for Nominations for School Directors 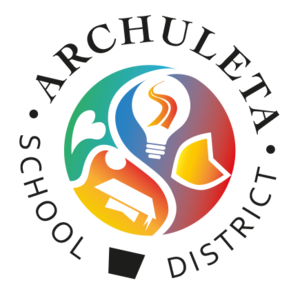 The Board of Education of Archuleta School District 50 JT in the Counties of Archuleta and Hinsdale, State of Colorado, calls for nomination of candidates for school directors to be placed on the ballot for the regular biennial school election
to be held on Tuesday, November 5, 2019.
At this election three (3) directors will be elect-ed representing Director District Two (2), Director District Three (3) and Director District Four (4) for a term of office of four years. To be qualified, a candidate must have been a registered elector of the school district for at least 12 consecutive months before the election and a resident of the director district which will be represented.
Legal descriptions of the Director Districts are available at www.mypagosaschools.com under the “School Board” tab, or at the Administration Office located at 309 Lewis Street, Pagosa Springs, CO 81147. A person is ineligible to run for school director if he or she has been convicted of committing a sexual offense against a child.  A person who desires to be candidate for school director shall file a written notice of intention to be a candidate and a nomination petition signed by at least 50 eligible electors who are registered to vote in the regular biennial school election.
Nomination petitions may be obtained at the Archuleta School District Administration Office located at 309 Lewis Street beginning August 7, 2019.  Office hours are 8 am to 4 pm, Monday thru Friday.  Completed petitions should be submitted to Robyn Bennett, the School District’s designated election official, no later than 3:00 pm on August 30, 2019.
Print